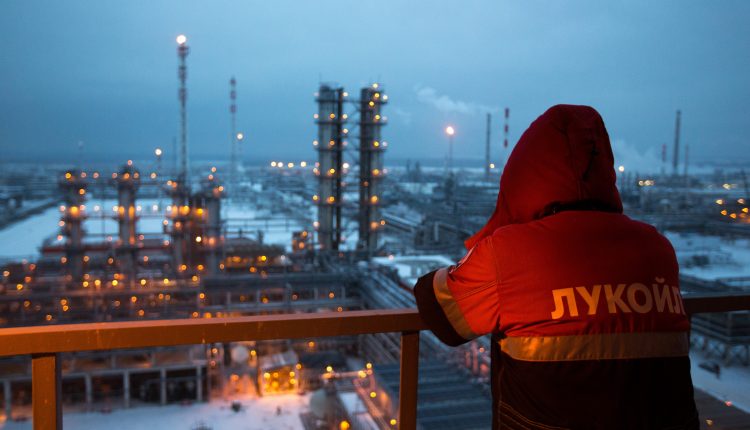 Russia’s crude oil and condensate output climbed to a post-Soviet record of 10.503 million barrels a day in November, beating the high reached the previous month, according to the Energy Ministry’s CDU-TEK unit.

Crude and condensate production rose 0.5 percent compared with revised data for October and 1.5 percent from November of last year, according to CDU-TEK preliminary data received today by e-mail.

President Vladimir Putin has called for Russia to maintain production at above 10 million barrels a day for at least the next decade and ordered the government to prepare new tax breaks to encourage development of the continental shelf and unconventional oil reserves. Oil production climbed above that level in September 2009 for the first time since the collapse of the Soviet Union.

Soviet-era crude and condensate output in Russia peaked at 11.4 million barrels a day in 1987, BP Plc (BP/) data show. Russian production, including natural gas liquids, was higher than Saudi Arabia’s in 2009 and 2010, according to BP