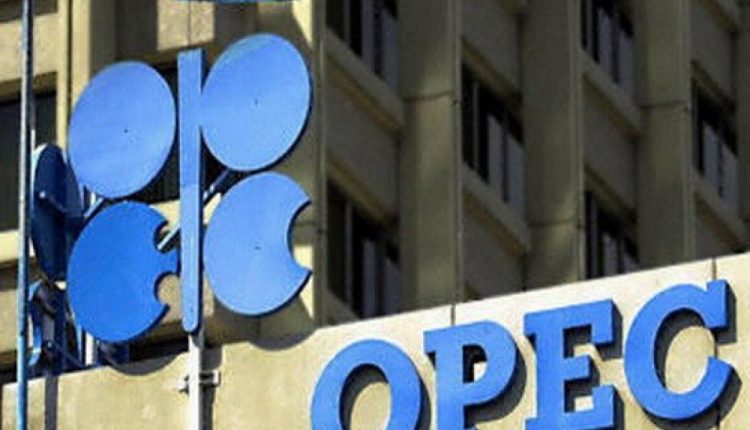 World oil demand growth could fall short of forecasts next year, exporter group OPEC said on Friday, citing Europe’s troubled economy and the risk of weakness in faster-growing regions such as China and India.

The Organization of the Petroleum Exporting Countries, in a monthly report, left its forecast for growth in world demand in 2013 almost unchanged, reducing it by 10,000 barrels per day (bpd) to 770,000 bpd. But it said a larger reduction may follow.

“The forecast oil demand growth has a notable downside risk, especially in the first half of the year,” said the monthly report from OPEC’s Vienna headquarters. “Much of this risk is attributed to not only the OECD, but also China and India.

” OPEC, which pumps more than a third of the world’s oil, reiterated a warning it first made this summer that factors including economic weakness could shave 20 percent from next year’s global demand growth assessment.

The report follows the release of OPEC’s annual long-term outlook on Thursday, which said the world would need less OPEC oil in the next few years due to lower demand expectations and higher supply from outside the group, including of shale oil.

OPEC’s monthly report sees a similar trend next year and reduced its estimate of the demand for OPEC crude by 80,000 bpd to 29.72 million bpd, a drop from this year and below OPEC’s current production.

The group’s production fell by 67,000 bpd in October to 30.95 million bpd, according to secondary sources cited by the report, led by declines in output in Nigeria, Saudi Arabia and Iran.

OPEC’s report is the second of this month’s trio of major oil outlooks to emerge. The U.S. government’s Energy Information Administration, often more bullish on demand than OPEC, on Tuesday reduced its 2013 global demand growth estimate by 30,000 bpd to 890,000 bpd.

Gazprom becomes one of most profitable world cos – Forbes

What is OPEC’s oil output? Depends who you ask