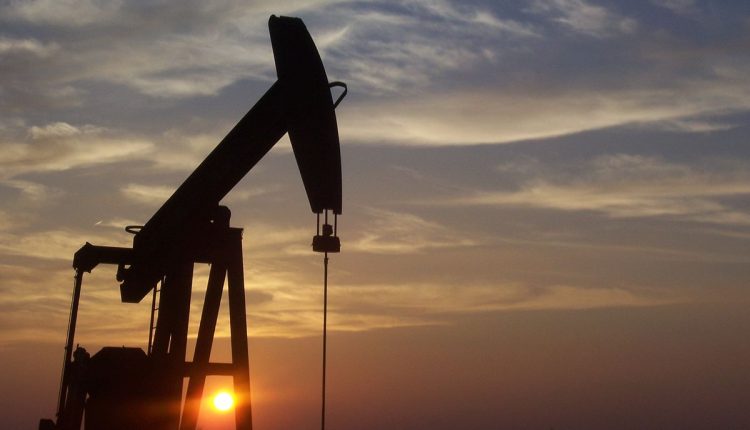 Turkey has signed a $350 million deal on drilling 40 oil wells in the southern Iraqi Basra area and is in talks with Baghdad on drilling 7,000 wells across Iraq, Energy Minister Taner Yildiz said on Friday.

Details of the timeframe or companies involved were not immediately available.

Turkey’s growing energy involvement in Iraq comes despite tensions with Baghdad over Ankara giving refuge to Iraq’s fugitive Vice President Tareq al-Hashemi, who was sentenced to death by an Iraqi court for a second time on Thursday.

Iraq has also asked Turkey to stop attacking Kurdish rebel forces sheltering across the border in northern Iraq, a Kurdish autonomous region over which Baghdad has little control and with which Ankara has forged close ties in recent years.

“We are continuing work with the central government on opening 7,000 wells across Iraq as a whole,” Yildiz told a news conference in the Turkish capital.

Separately, Yildiz warned that the government would review Italian energy firm ENI’s investments in Turkey if it went ahead with plans to explore for natural gas in Cyprus.

Cyprus said on Tuesday it would start negotiations with ENI, South Korea’s Kogas, France’s Total and Russia’s Novatek on the potential development of natural gas fields off the Mediterranean island.

Turkey, which has been at diplomatic loggerheads with Cyprus for decades, claims the island has no authority to explore for gas offshore.

“If ENI becomes involved in exploration in southern Cyprus we will sit down and think about its investments in Turkey,” Yildiz said.

The negotiations would cover four offshore blocks lying south and southeast of the island, and close to a gas find last year for which U.S. based Noble Energy already has concessions over.

Yildiz also said official Syrian sources have sought the renewal of electricity supplies from the Turkish private sector and said electricity could be supplied as a form of humanitarian aid if the private sector renews its contracts with Turkish state authorities.

He added that Turkey plans to produce 36 tonnes of gold in 2013 to meet half of its total gold imports. In 2011 as a whole, gold imports amounted to 79.70 tonnes, almost doubling from 42.49 tonnes a year earlier.