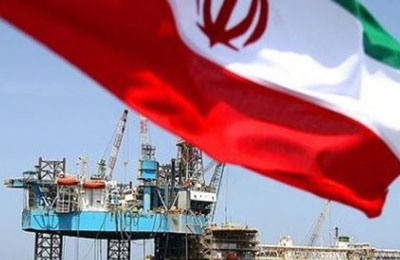 LONDON, (Reuters) – Iran’s oil supply, which has fallen to the lowest in more than two decades, is unexpectedly continuing to decline due to Western sanctions, putting further strain on the country’s financial resources.

In a report on Friday, the International Energy Agency estimated Iranian supply fell by 220,000 barrels per day (bpd) to 2.63 million bpd in September, a steeper decline than other estimates of Iranian output last month.

The drop in Iranian supply is supporting oil prices and hurting Tehran’s oil revenues, deepening hardship for a population deprived of basic imports and adding pressure on the government over its nuclear programme.

Some industry sources had expected to see Iranian exports bottoming out in August and September as customers found ways to get around difficulties in obtaining insurance, such as by using Iranian tankers. The IEA did not confirm this.

“We had expected compliance to erode slightly at the margin – some of the participants were trying to evade constraints on shipping – but we haven’t seen any evidence of that yet,” said Antoine Halff, head of the IEA’s Oil Industry and Markets Division.

“The Asian buyers have shipping issues around deliveries,” said a source with a company that used to buy Iranian oil. “If they don’t find solutions around shipping, we may see a further decline in exports.”