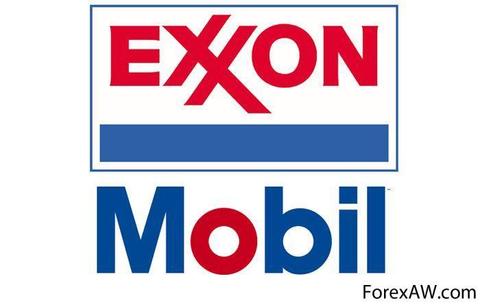 This comes after the holding of the Kurdistan region deals with foreign oil companies such as “Exxon Mobil” and “Chevron” Americas and “Total” French without referring to the Iraqi central government, infuriating Baghdad which was considered such contracts illegal. According to the reports , Iraq is studying to go to my company “Lukoil” and “Gazprom oil” two Russian operative in Iraq to replace Western companies mentioned. / end / t. St. /