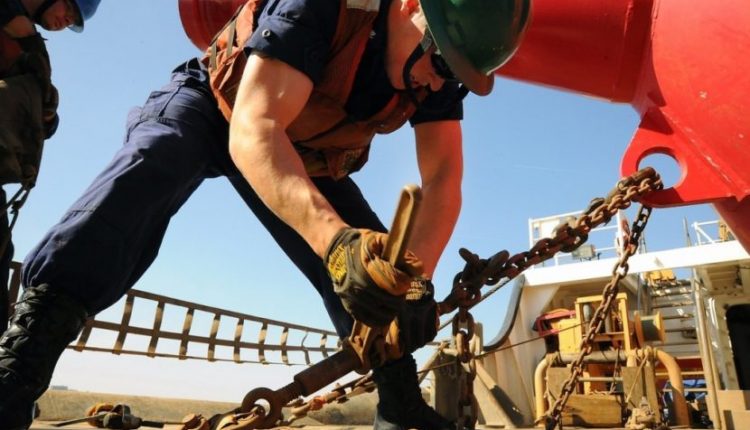 Syria has reached an agreement to send its crude oil to Russia in return for shipments of refined oil products, Syria’s deputy prime minister for economic affairs said on Friday.

“We will deliver our oil and receive gasoline and fuel oil; it will be a barter,” Qadri Jamil told journalists, adding that Syria is producing about 200,000 barrels per day.

Jamil, leading a delegation of economic officials including the country’s oil and finance ministers, was in talks with Russian government and private sector officials on ways to alleviate the economic effects of sanctions on Syria.
“We need oil, oil products. Shortages of these materials are making the situation in the country difficult,” he said at a news conference.
He also said Syria had asked for credit from Russia and that the size and terms of any loan would be decided “within weeks”.

Ukraine invites Syria to participate in an international summit on oil

Mahroukat : about 50 billion pounds to support the value of the prices of oil…